FOR THE THRILL OF HUNTING AND OUTDOOR LIFE

Gold of Lapland took a peek at the great fair that will take place in Lycksele for the fourth consecutive year.
The office environment is boring and irrelevant today - outdoor life is in focus.

The outdoor fair Visit Lycksele Photo: 3D-foto
Spring shows its most beautiful colors on this sunny morning in May. No major activity is seen around shops and houses in Lycksele, except for street cleaning swirling up dust in the heat. It is only a week until the Outdoor Fair, and I understand that time is scarce for the organizers I am going to meet. The fair focuses on hunting, fishing and outdoor life, photography, art and children activities, among other things, just to give you a hint of how varied it is. Every year it has grown and become truly significant for Lycksele. Just before the fourth edition of the fair, we decided to have a peek and get into the organizers' minds and see what keeps them going year after year.

For a lively town

On Borgaregatan 18 in a newly awoken town, I step into the office where the pine, moose antlers and reindeer skin decor speaks for itself – this place is all about the outdoors! Hans-Olof Dahlbom, one of the founders of the fair, offers us coffee and we can start talking. He tells us about the beginning of the fair in 2014, when they were prepared for about 1000 people coming, but were completely overwhelmed by 6000 visitors.
“The cash fund at the entrance was gone after three minutes, it was really amazing!” he says. Since then, the fair has grown bigger every year and around 10,000 visitors came in 2016. This year, they hope for many more.

Following the success of the exhibition, their company Lappland Arrangemang AB organized a variety of events in and around Lycksele. It has been a hectic spring and many events are still going on this summer. Markets, summer holidays and end of school events among other things. I ask what makes them want to organize such events.

“We want to keep Lycksele alive, our business plan is all about that. Then there is also our own interest in hunting and fishing” says Hans-Olof.

Everyone here has a huge interest in outdoor life; no one in the office would describe themselves as an office person, neither Daniel Svensson (one of the fair’s organizers), nor Anna-Lena Nyman or Hans-Olof who are standing a little further away during the interview.

“You want to sit as little as possible at the computer and be able to work as you like, but this invisible work that no one sees is huge. We could work round the clock,” says Daniel.

Anna-Lena is from Älvsbyn – the wonderful dialect leaves no doubt. She is one of the owners of the company and responsible for the “Knife Market” – a pretty special title that I have to learn more about.

“I have travelled a lot in Norway and I have many good friends who work with this. I met Daniel in 2015 and that is when we started talking about having a knife exhibition. At the time the thought of having one had not even crossed their minds. As for me, I associate all outdoor exhibitions with some kind of knife market”, says Anna-Lena. This year, the Swedish Knife Association will invest in the exhibition, which is a big deal according to her.

Hans-Olof is originally from Öravan, a small village outside Lycksele, and of course has a more local dialect. I ask him why they decided to have the fair at Gammplatsen, an area similar to an old city or a cultural heritage site.

“Yes, I have lost count how many times I’ve explained this”, he says with a smile. “Lycksele originated from this place and the historical environment is important for the fair as well. To us, it feels like we’re back where we came from.” Hans-Olof also feels that it can be hard work there sometimes because they are not allowed to change the environment, like moving a rock or cutting down some trees.
“But we have learned how to adapt to the surroundings,” he said.

The fair attracts many people from other areas. The visitors are mostly from Northern Sweden, but also from Central Europe, Norway, Finland and the rest of Sweden. Many travel very far for this, says Hans-Olof.

“Normally you may encounter someone you know here in Lycksele, it’s a bit “everyone knows everyone”, but last year (Utemässan 2016, reds. Anm.) I was surprised if anyone stopped to greet me”, says Hans Olof.

“If we can get the inhabitants of Lycksele to come too we will beat records, of that I am convinced,” says Hans-Olof.

For all ages and sizes. Photo: 3D-foto

New this year at the fair: a chainsaw show with the Swedish national team, and an FMX Show. “We have never had such evening activities. If the weather is on our side, it will be perfect” says Hans Olof. “The Forest Museum is open all day and many people go there as well. Everything is included in the entrance, so you really get everything”, says Daniel.

They are also very enthusiastic about their summer arrangements, and I feel that they are really driven by enriching their municipality. And the ambition level is high.

-The visitors should not notice any stress, everything should be free of friction at the fair so they can have a good experience. That is just how it is”, says Daniel.

My last question is: what goes through your head every year when there is a fair? The answer is unanimous.

“Be there on time!” they answer, laughing. And that is when I decide the interview is over. Back to work!

Decor at the principal office. Photo: Gold of Lapland 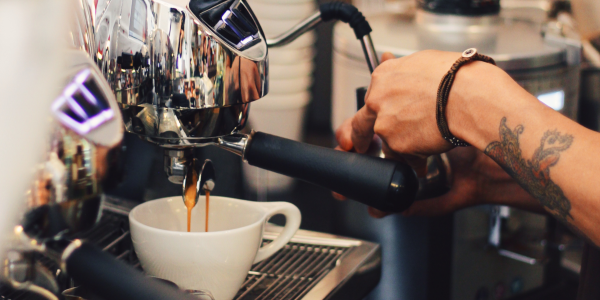 THE PASSION OF COFFEE

Drinking an exclusive bean in a cold brew is no unusual thing in Lycksele. Budhas Kafferosteri offers both world-class coffee and organic home-baked cakes. The ... 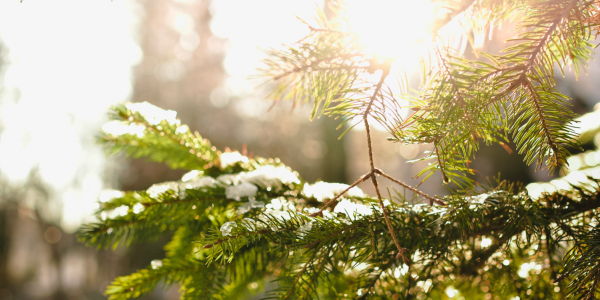 From a hectic Holland to the tranquil forests of the North, read about our meeting with a real enthustiast. 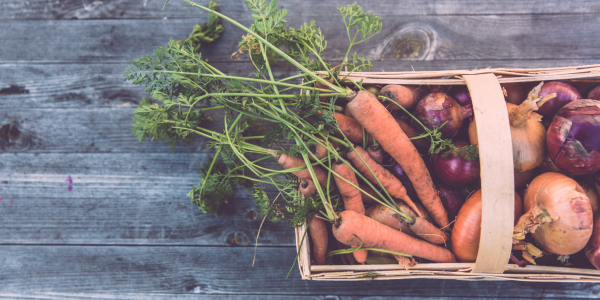 THE FOOD OF THE FUTURE WITH SVANSELE GRÖNT

A carrot laboratory. Yes, you read well. Learn more about why pickled vegetables are in nowadays.