The history of Lycksele goes way back into time. 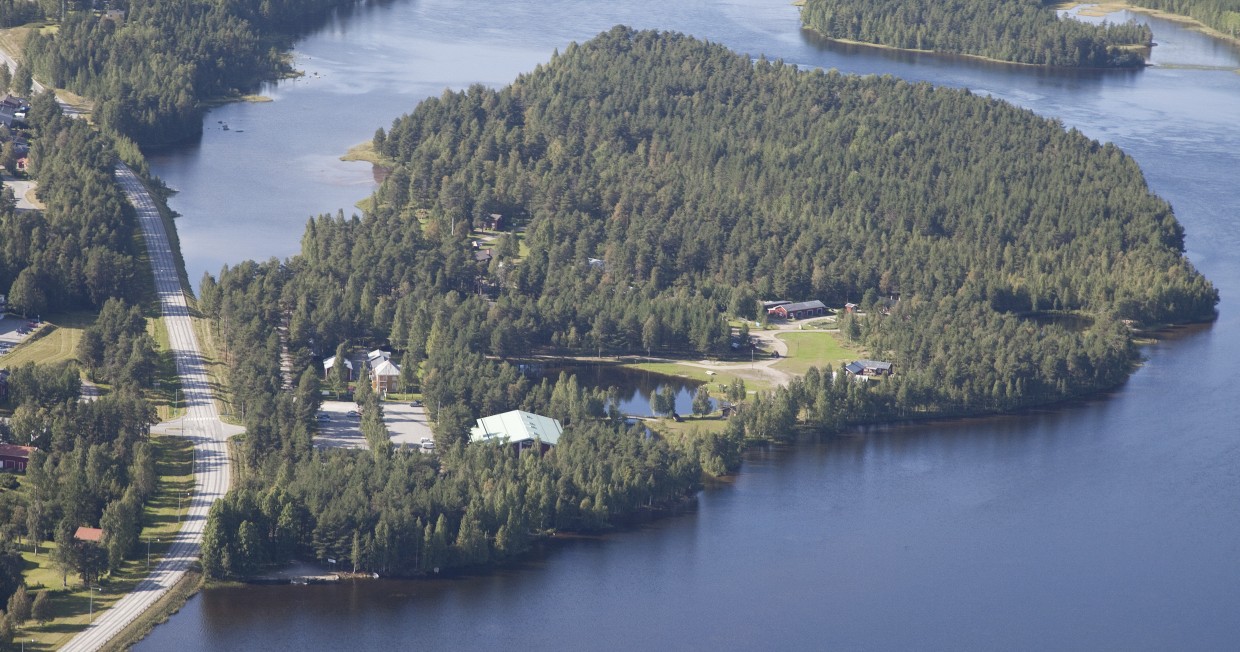 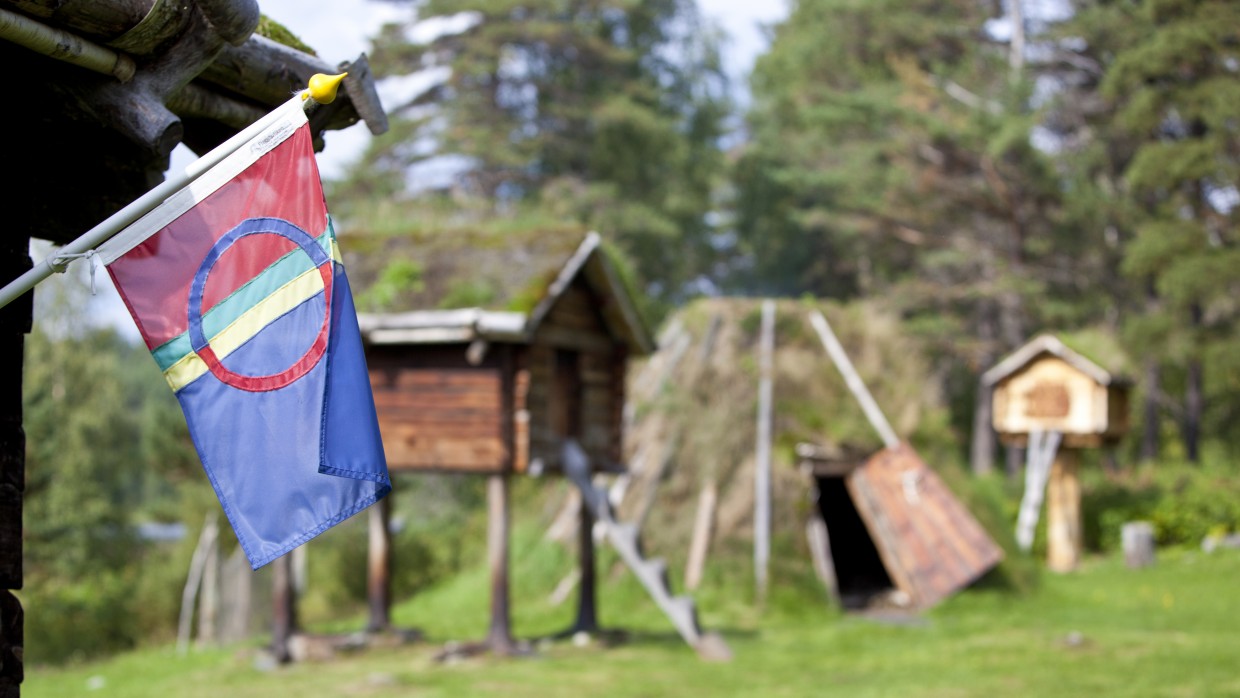 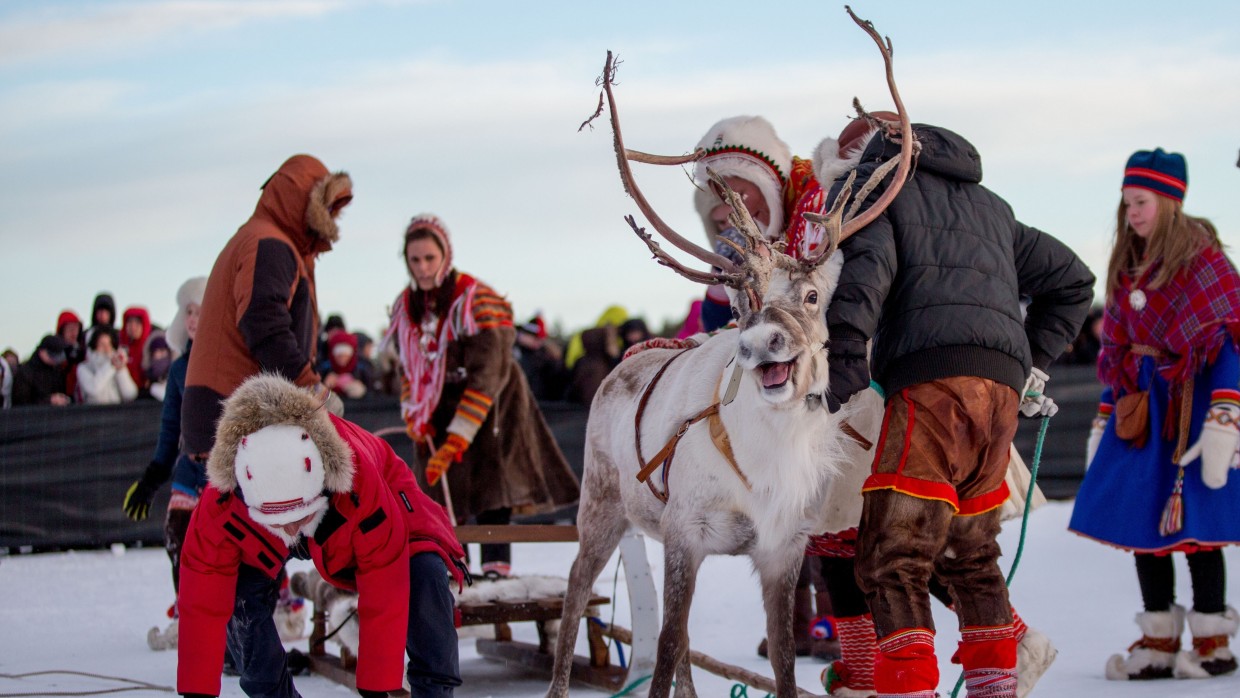 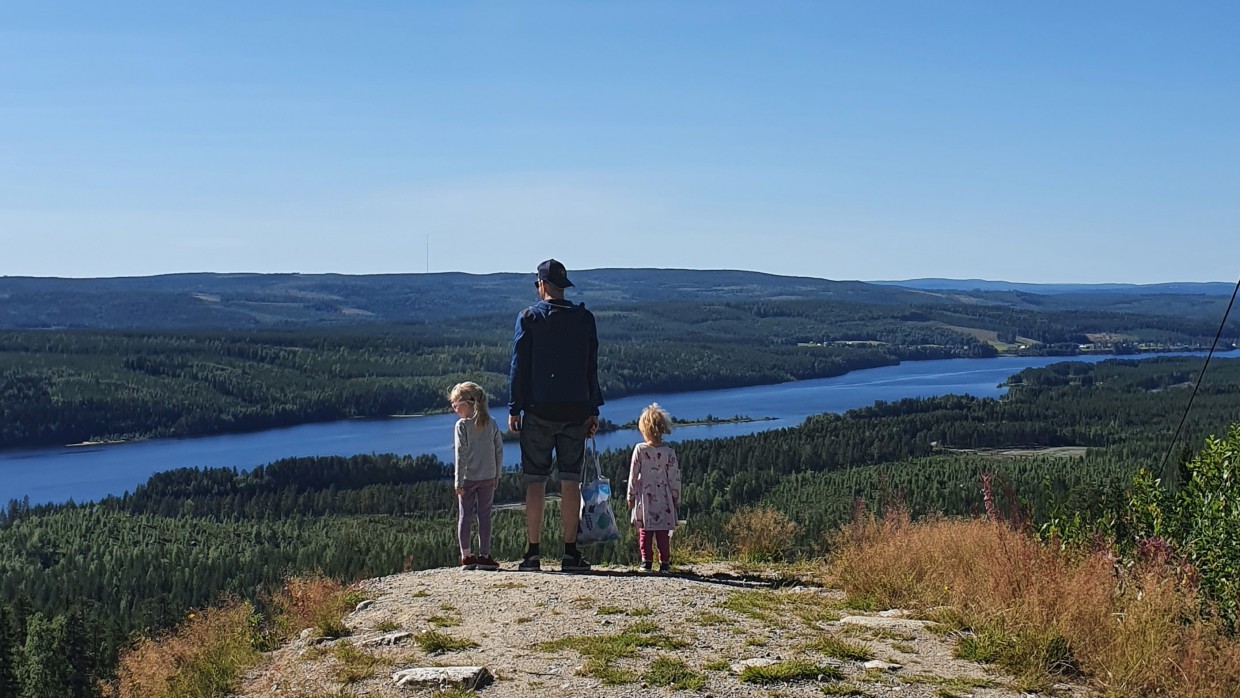 View from Bocksliden in Lycksele

Until the 17th century Lycksele had no large communities and the area was used by Sámis. The Swedish government wanted to strengthen its position and create more venues. Lycksele was the natural place for trade between tradesmen from the coast of the Gulf of Bothnia and the Sámi people in southern Lapland. Its tradition as a market-place is still retained with two annual markets – in spring and in autumn. These have now become popular festivals, attracting visitors from near and far.

Lycksele was granted the city status in 1946 and became Lycksele City, as the first in Lapland. Lycksele markets itself as “City of Lapland” partly because it was Lapland’s first city, but also because it early became an important meeting place. The industrial development of the area can mainly be ascribed to the birth and continuous expansion of forestry and mining industries as well as to the exploitation of hydro-electricity. These industrial branches are still important, even if the development of new industries has somewhat changed the picture. 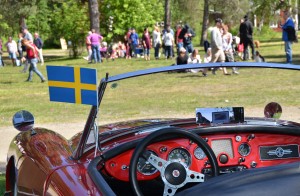 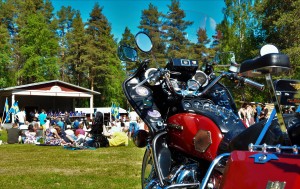 Visit the Underground Church of St Anna in Kristineberg. 90 meters below ground lies this mythical place. Read more about Jesus in the mine in Stories! 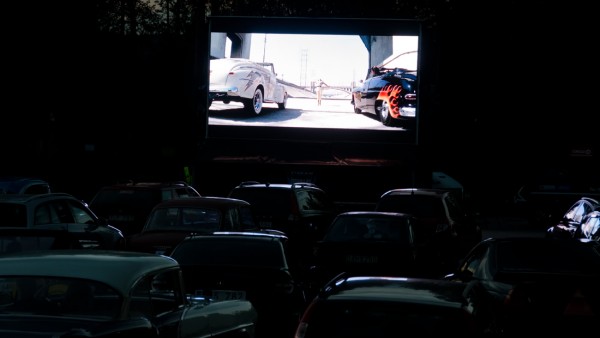 Lycksele today has many non-profit associations creating events all year round. One of the biggest events are Motorveckan wich is a highlight in the summer for many motor enthusiasts from all over the country.